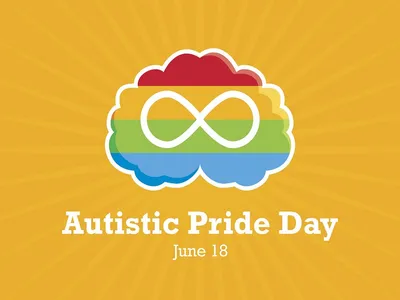 As per recent data ASD is reported in 1:59 children. Autism spectrum disorder (ASD) is a neurodevelopmental disorder characterized by deficits in social communication and social interaction and the presence of restricted, repetitive patterns of behavior, interests, or activities present during early periods of development that negatively impact social, occupational, or other domains.

These symptoms cause clinically significant impairment in social, occupational, or other important areas of current functioning.

The average age of diagnosis is 5 years; however, early warning signs can be observed in infancy.

Early intervention based on the principles of ABA can improve the functioning of chil- dren with ASD by addressing behavioral deficits and excesses.

The cause of ASD is unknown, but research supports genetic and environmental factors.

The increasing prevalence of ASD and substantial economic and collateral costs at the individual, familial, and societal levels necessitate attention to interventions.