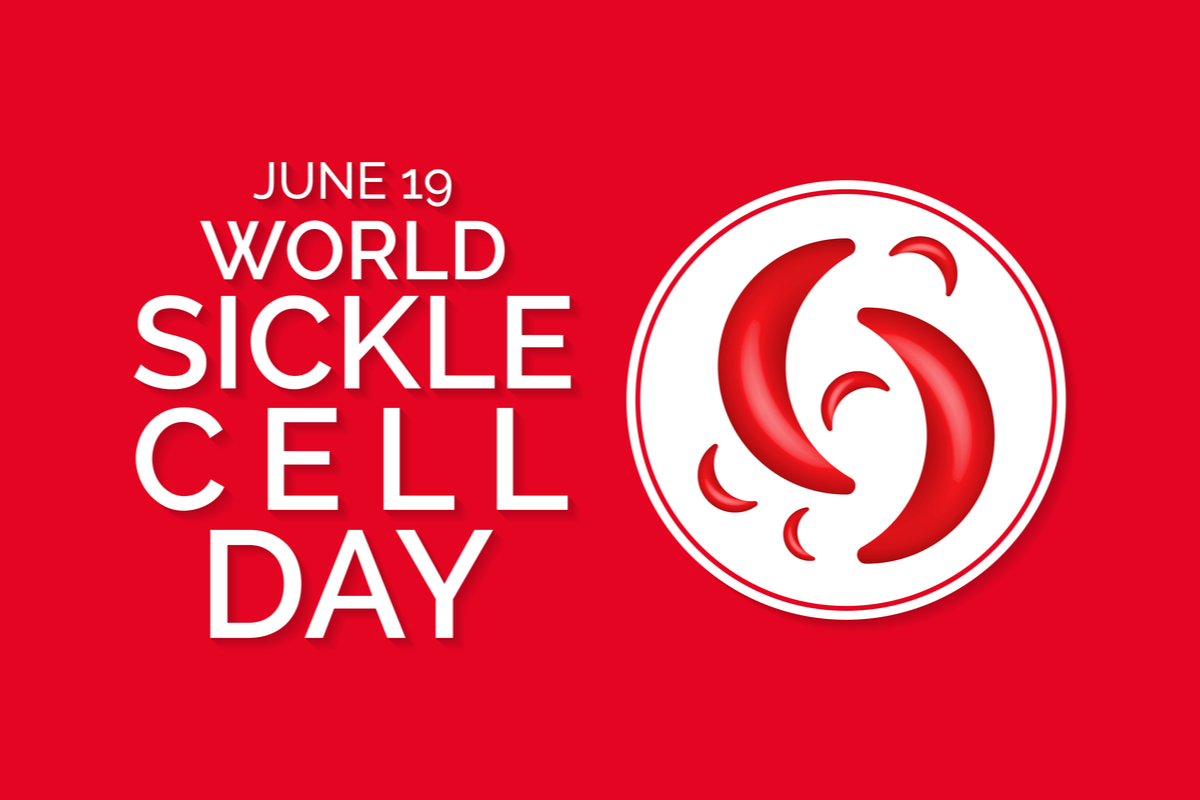 Sickle cell disease(SCD) is one of the most common monogenic disorders globally with an autosomal recessive inheritance1. James Herrick, a physician first described the characteristic sickle shaped red cells in a medical student from Grenada in 1910.The disease results from a single base A>T mutation in the triplet encoding the sixth residue of the β-globin chain, leading to a substitution of valine for glutamic acid and the abnormal haemoglobin S (HbS).

The primary pathophysiology is based on the polymerization of deoxyHbS with formation of long fibers within the RBCs causing a distorted sickle shape which eventually leads to increased haemolysis and vaso-occlusion of sickle red cells.

The sickle cell gene is predominantly seen among the tribal populations in India, many of whom live in remote hilly regions . Carrier frequencies range from 1 to 35% in many commun- ities. The disease in India occurs predominantly in a central belt stretching from Eastern Gujarat, Maharashtra, Madhya Pradesh, Chhattisgarh, to Western Odisha with a smaller focus in the Nilgiri Hills of northern Tamil Nadu and Kerala in southern India.

A recent calculation using currently available data indicates that 50% of the total AS and SS neonates are born in only three countries, Nigeria, India and DR Congo. For SS neonates, the estimate for India was 42 016, which corresponds to 88% of the homozygous cases in Asia [14&]. This emphasizes the need for a national registry for an accurate estimation.

Prenatal diagnosis is indicated if both husband and wife are sickle cell trait. Risk of sickle cell is 25% and prevention is possible by CVS at 11-12 weeks of pregnancy
Sickle cell anemia management can be considered in two categories, health maintenance, and management of complications.

The goal of health maintenance is to screen and identify risk factors and early signs of complications. There is evidence that pneumococcal vaccination, penicillin prophylaxis (early infancy until at least age five and education of the management of fever have considerably reduced mortality and morbidity from invasive infections.

Management of sickle cell complications is tailored to the type of complication. The management consists of rapid pain assessment, early initiation of analgesic therapy, and maintaining this analgesia (consider PCA pump) and hydration until there is symptom relief. For most patients with mild pain, acetaminophen or NSAIDs may suffice, but for moderate and severe pain, opiates with or without NSAIDs are indicated
Among patients who have frequent and severe complications, hydroxyurea has been shown to offer significant benefits. Hematopoietic stem cell transplantation (bone marrow transplantation) shows great promise as a cure for sickle cell disease. Antihistamines (diphenhydramine, hydroxyzine) may reduce itching caused by the opiates and may have some opioid-sparing effect. For acute chest syndrome, empirical antibiotics (cephalosporin and macrolide), adequate analgesics, oxygen supplementation, simple or exchange transfusion, beta-agonist inhalations, and incentive spirometry may be needed.